Kara Griffin
From big cities to rural areas, mountain climates to beach weather, the United States is large and geographically diverse, offering something for everyone. It’s no surprise that millions of Americans move from one place to another each year. If you’ve ever wondered where, why, or how Americans move, check out these top moving trends in the United States for 2022. If you’re looking for moving statistics by state, scroll on to the last section. 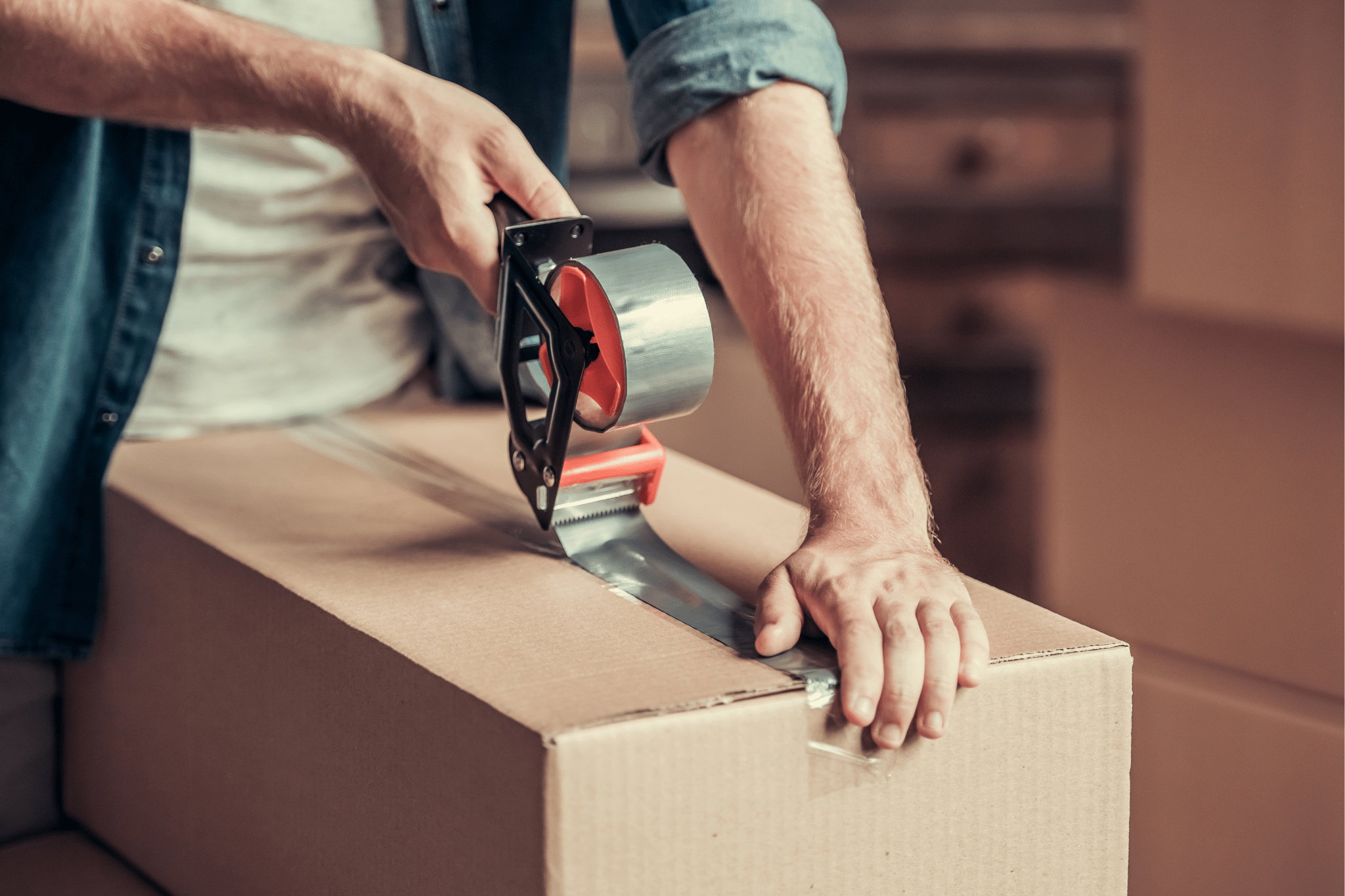 Who’s Moving in the United States

First things first: Who’s moving around America? Let’s start out with some basic demographic stats about who moved in the last year or two: 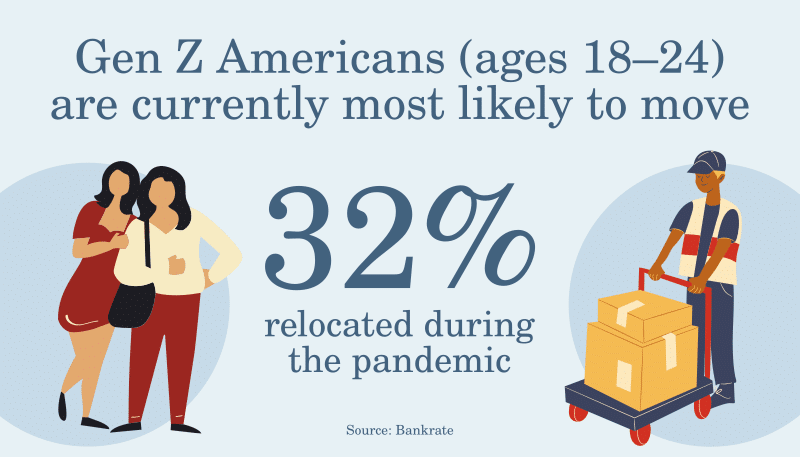 Where Are Americans Moving?

Although fewer Americans are moving than in the past, moving trends in the United States show that people are moving further away than before. They may also be in search of less crowded areas: 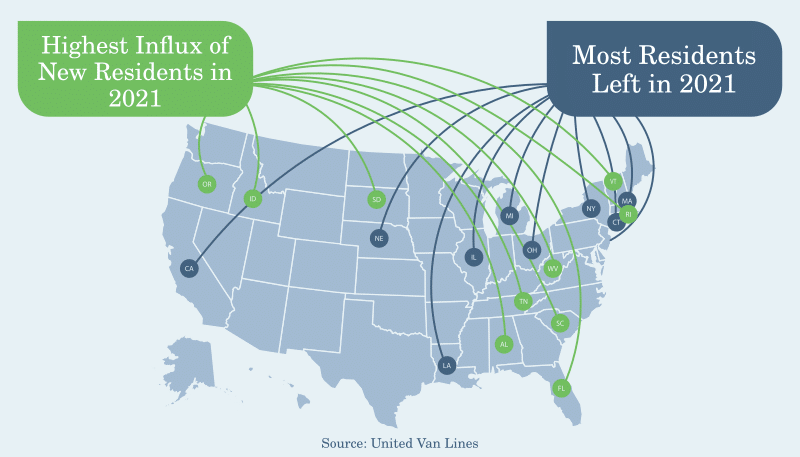 Why Americans Choose to Move

Packing up everything you own and finding a new place to live is a big undertaking. Here’s why Americans made the choice to move last year: 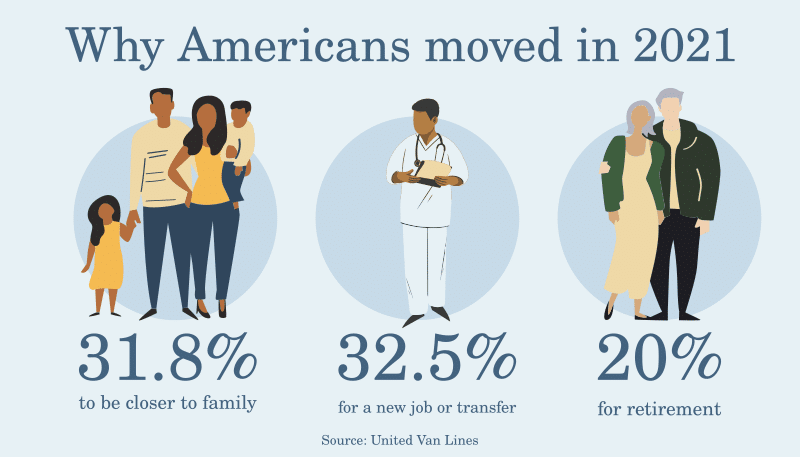 How Has the Pandemic Affected Moving Patterns

Virtually no aspect of life remains untouched by the pandemic, and moving is no exception. Take a look at how COVID-19 has impacted where and why Americans move: 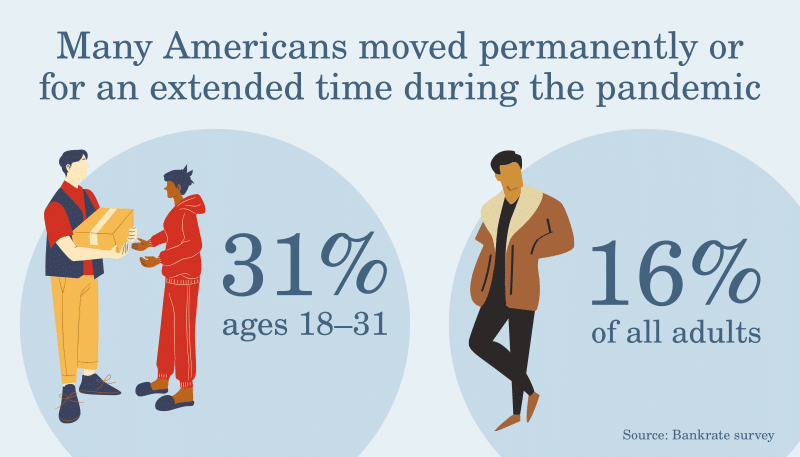 Where and Why Are American Retirees Moving?

Over half of Americans who moved in 2021 (54%) were over the age of 55 [2]. It’s worth examining the U.S. moving trends within this significant demographic. Here’s how retirees moved last year: 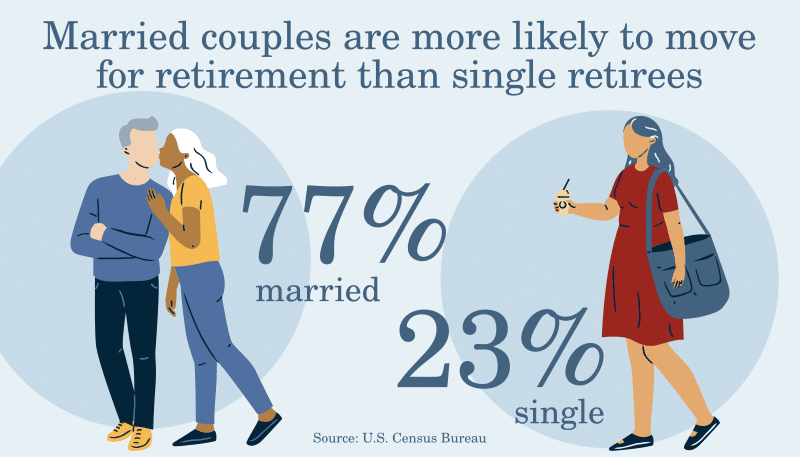 Moving Costs in the United States

If you opt to hire professional movers to pack and transport your belongings to your new home, you’re not alone. These moving trends and statistics will give you an idea of what typical moving costs are like in the United States: 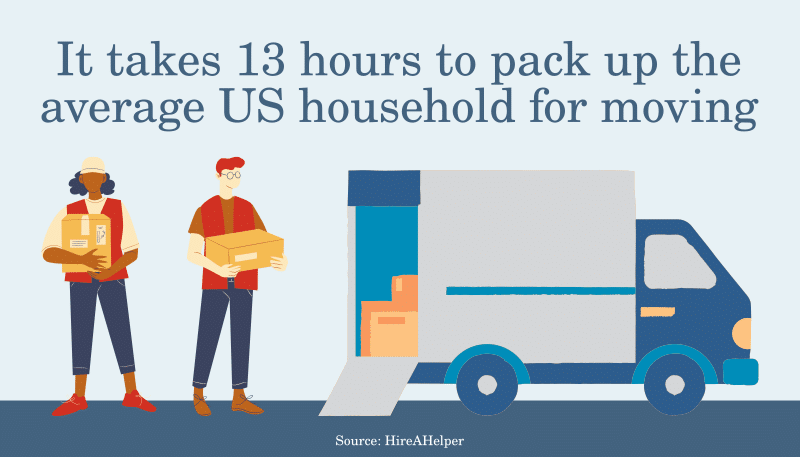 US Moving Statistics by State

Curious which US states are the growing quickly or are the cheapest to live in? Check out these moving statistics and trends by state: 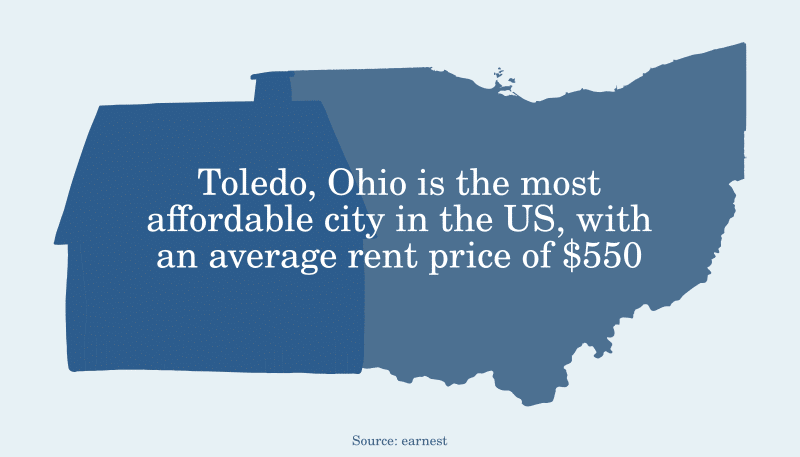